Seems like AGES ago, but coloring books went viral this year and I loved this wave, as I always like to color ❤ I bought a Parisian themed one and a Frozen themed one, but I still want many more, like these: 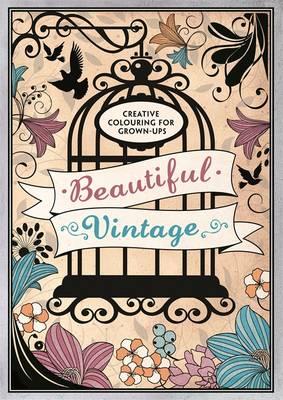 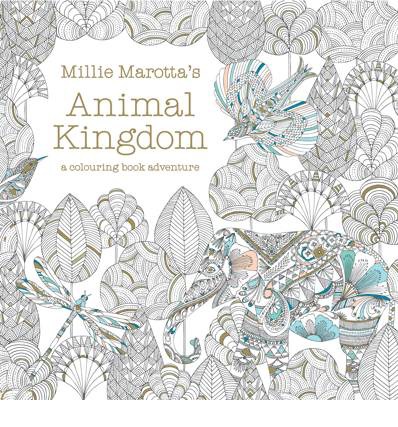 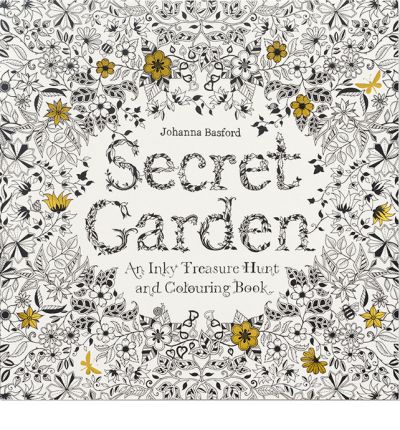 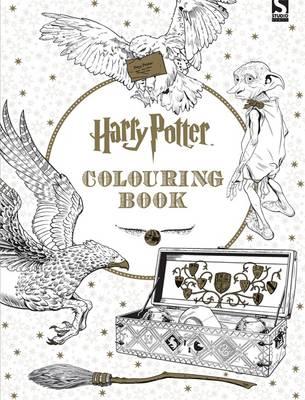 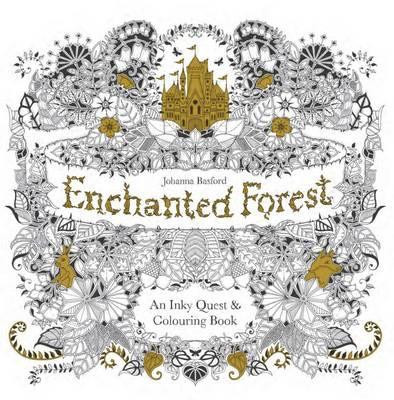 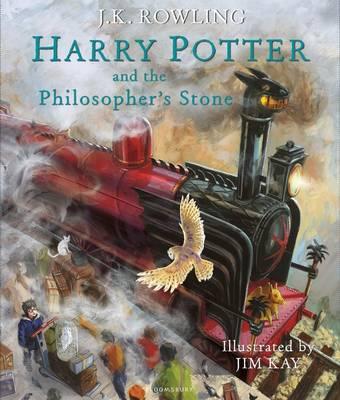 Do I need to say more? LOL 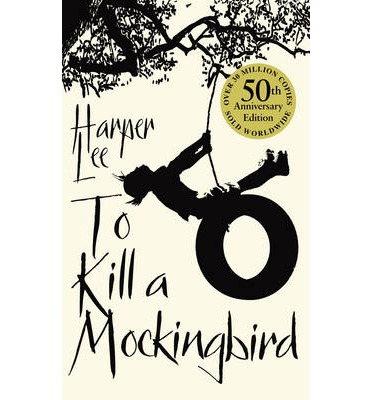 I’ve read this book in the beginning of my college years, but it was a friend’s borrowed book, so I still need to get myself a copy of this amazing novel ❤ 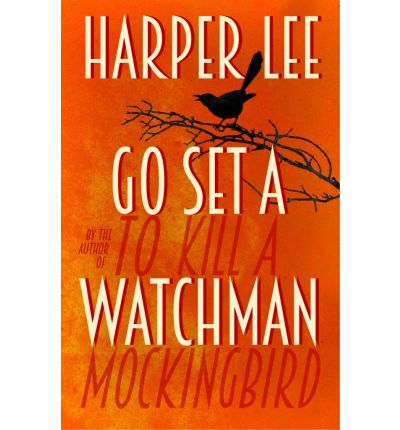 As I loved TKAM, it’s only logical that I’m dying to read this book, right? Haha! 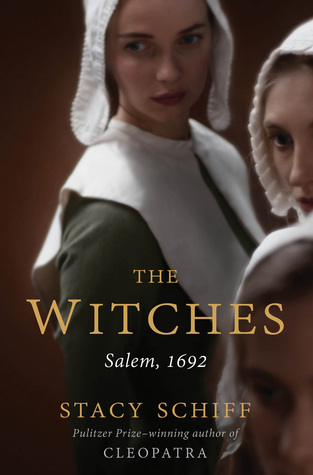 As soon as this book was released [LINK], I knew it was good stuff and that I had to read it. Now I can’t wait to put my hands on it!

I just started reading Fangirl and already am in love with it! I can’t wait to read Carry On! 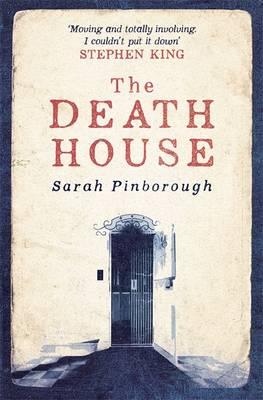 I LOVE THIS WOMAN. I didn’t even know this book and I already need to read it ❤ 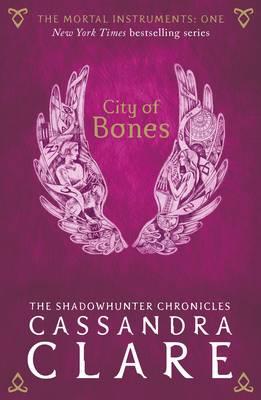 I plan on start to read her next year, so I need the books, haha! 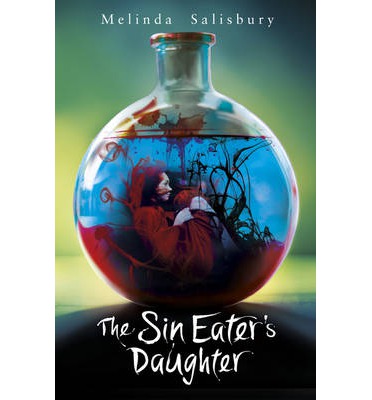 I’ve read a friend’s review for this book and it left me so curious! Now I want to read the book as well, haha! 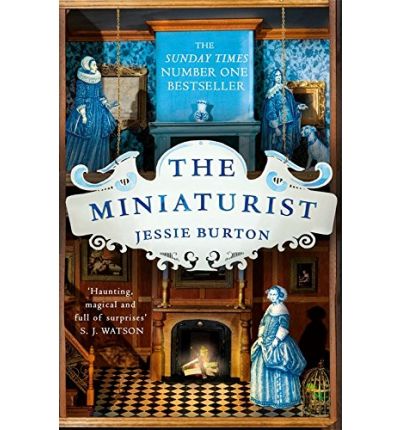 So many people talked about this book at Instagram! I want to play along, haha! 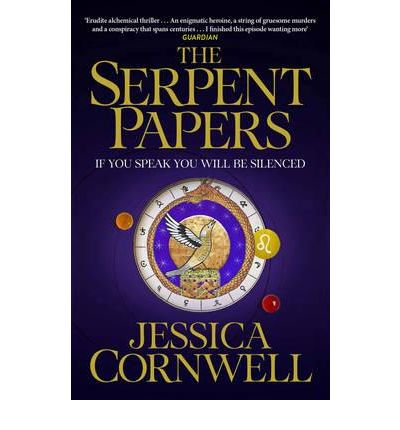 I just learned about this book and sounded amazing. I like those kind of fictions that sounds like non fiction ❤ 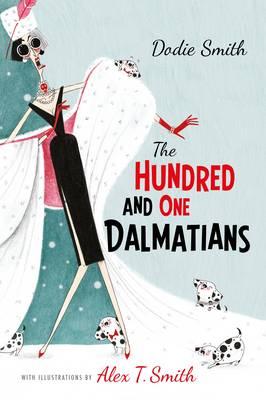 I’m ashamed to say that I didn’t know that there was a book for The Hundred and One Dalmatians… NOW I HAVE TO READ IT. 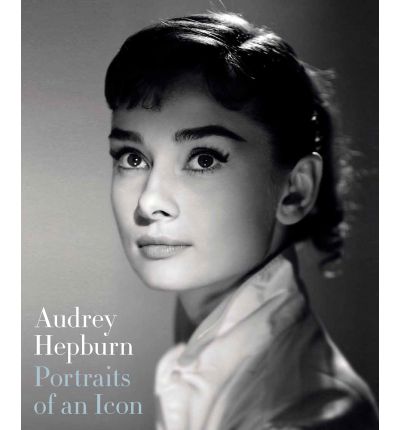 I love Audrey, so I wouldn’t mind having a book full of pictures of her at my shelf, haha! 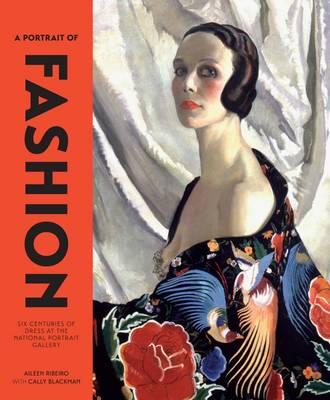 I did my college final dissertation this year and my theme was fashion related. I love this universe and am always interested in reading more about it! 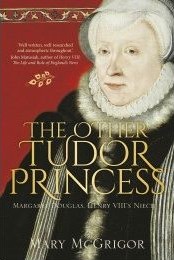 I love history books, so another one to my TBR list!

That’s it! Thanks for reading ❤ You can check the full list of best selling books of 2015 on Book Depository, here. Do you have any favorite new releases that you would love to see under your tree?

Ps: this article was submitted to a book giveaway contest hosted by http://www.urbanepics.com 🙂

Hello, there! A wonderful Monday for you! ❤ If you follow me here on the blog for a while, you are sure of two things: a) I love Ava March; and b) I participate of my dear friend Audrey’s Monday-ly meme, Match Made in Mondays! If you head to her blog, Forwards and Bookwords, you can check how to enter and play with us! 😀

This week’s theme is:

CHARACTER’S POV + THIS BOOK/SERIES: What book or series would you love to read again from a different character’s point of view?

For the first time in my life, I won’t start my answer with “I don’t know”! =O

Sometimes, when I read a book, I actually think of how it would turn in other character’s point of view and could name a large number of books here, but honestly? The one I wanted to have read the most was Midnight Sun, Twilight’s book from Edward’s point of view.

Maybe, if I have read all of this one, Edward could have explained to me why did he fell so hard for a girl so awful like Bella. Or why in hell he thinks it is cool to put high school on repeat over and over, haha!

I still hope that someday Stephenie Meyer will stop being a whining child and just finish writing this book. It’s not like she will ever have another success again, anyway. (I am being resentful, I know. But just look what happened to The Host. #justsaying)

That’s it! Thanks for reading! Would you read it Midnight Sun if it was really a thing??

ps: if you like giveaways just as much as I do, you totally should check this one out 😀

Hello, there! I hope everybody is hanging there on this Tuesday 🙂

A friend just told me about the release of Stephenie Meyer’s new book, Life and Death (Twlight Reimagined), that is today and international.

But, before making any more comments, I would like to tell a story.

I read Twilight when I was in elementary school, a year after the release, as it had just arrived to my country. Back then, at Brazil, no one knew about Twilight, it wasn’t a thing yet. I got crazy with the book, loved it very much and all, became a real fan. My love and worship lasted well and survived the release of the movie (I’m sorry if you guys liked it, but I hated it), as I loved Robert Pattinson, Anna Kendrick and Ashley Greene in their roles (I also liked the actor that played Carslile, but I forgot his name).

All was well, I reached Breaking Dawn and read it. Then, I saw something was wrong, as I hated the book and only had fun on the final chapters, thanks to the battle. What had happened? I loved the series (excluding New Moon, I never liked that book), I loved Edward, I had millions of posters, magazines, notebooks, mugs… And yet, now it was just boring. Then I realized that I had grown up. Not in the sense that “I’m too old for this shitty vampires”, I don’t believe in this crap – you’re never too old to like something. But Stephenie’s vampires didn’t serve me anymore. I had grown up as a person, my tastes had changed. And the movies were so bad (I’m sorry again if you like them) that they made me hate the whole series. Then I started cleaning my room and throw out lots of itens Twilight themed, there’s not much left nowadays. I kept my books and then I realized I just liked Twilight, the first book, all along. I never liked the others – I was happy to read Jake’s perspective of facts here and there, but it didn’t changed the bad story that Twilight became for me. If you ask me, Twilight is a 4 starts book as a standalone to this day.

Here it ends my story with the series. Thank you for indulging me and now I’ll comment Stephenie’s new book.

I wasn’t maddly in love about the cover, but I’ve seen worse. Meyer’s intentions with this book were to show that Bella wasn’t a damsel in distress, that she was a human in distress, caught up in the middle of a battle between super heros and villains, as you can read on the excerpt from Entertainment Weekly:

“Meyer explains in her foreword to the anniversary edition of the novel that she decided to go with the gender bending to underscore her position that Bella isn’t a “damsel in distress” as certain critics have charged. Rather, the author insists, the character is a “human in distress,” or as Meyer calls her, “a normal human being surrounded on all sides by people who are basically superheroes and supervillains.” Meyer also takes issue with the criticism that Bella was “too consumed with her love interest, as if that’s somehow just a girl thing.” The author mentions, too, that Beau is “more OCD” than Bella was and that he’s “totally missing the chip Bella carries around on her shoulder all the time.”

Meyer says writing the piece was “fun, but also really fast and easy.” According to the foreword, the rewrite allowed her to correct some errors that always bothered her and to re-edit the piece for grammar and word choice issues. She also altered some elements of the mythology for consistency.”

If you ask me, this is not a good way to put critics on their places. Damn, your book sold hard and still does, why wasting time on haters? Meyer doesn’t help her case by releasing a new version of her best seller on it’s 10th birthday. Critics now can say that she really has no imagination as a writer to do this. I will read it, because I own this to my twelve year old self that screamed when heard about the movie that they were making for Twilight and I own this to Meyer as a book blogger that writes honest and fair reviews, but I’m so depressed. I wish with all my being that Stephenie got over the Midnight Sun inciddent and just finished the damn thing. It would have been (for what I read at the time) a way better book series and, as E. L. James did with Grey, we could understand why in hell a man like Edward took interest in a girl like Bella.

Crying tears of blood, I promise a review for this in 2015, after college is over and I’m graduated. I hated evey single thing about this retelling so far (especially Edward’s female name, sorry) and I keep my opinion from my rehab times from the series: why couldn’t Edward fall in love with Jake? They would have been the perfect couple.

That’s it on the release, thanks for reading. What are your feelings on this book?