Hello, there! It’s my deepest pleasure to present you guys with a book that got me by the guts, haha! I’m talking about Unicorn Tracks, by Julia Ember, the star of this YA Bound Book Tours blitz! 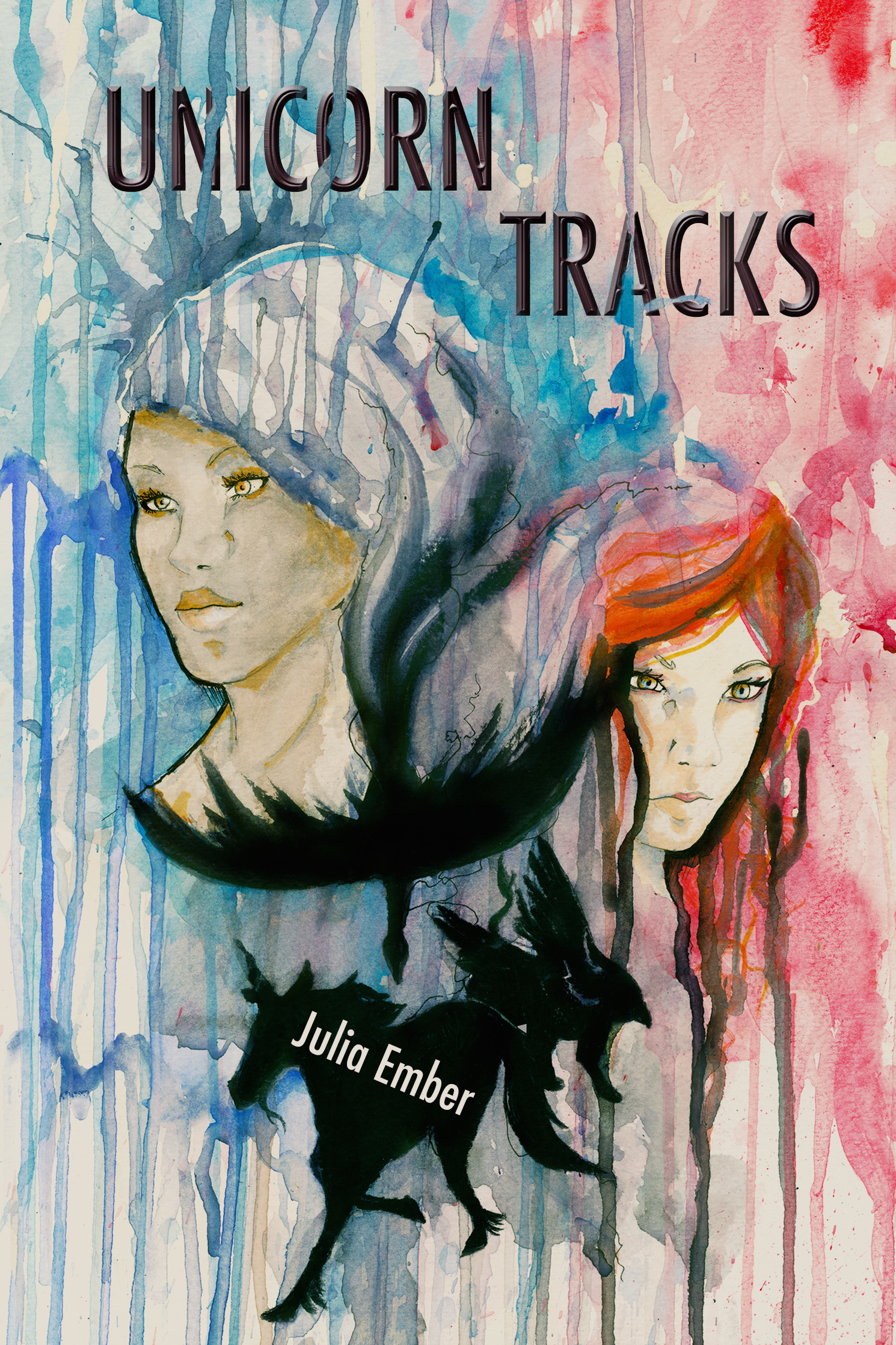 After a savage attack drives her from her home, sixteen-year-old Mnemba finds a place in her cousin Tumelo’s successful safari business, where she quickly excels as a guide. Surrounding herself with nature and the mystical animals inhabiting the savannah not only allows Mnemba’s tracking skills to shine, it helps her to hide from the terrible memories that haunt her.
Mnemba is employed to guide Mr. Harving and his daughter, Kara, through the wilderness as they study unicorns. The young women are drawn to each other, despite that fact that Kara is betrothed. During their research, they discover a conspiracy by a group of poachers to capture the Unicorns and exploit their supernatural strength to build a railway. Together, they must find a way to protect the creatures Kara adores while resisting the love they know they can never indulge.

COME ON, GUYS! ISN’T THIS BOOK PERFECT?! The cover, the summary, the title… I NEED TO READ THIS!!!

Unicorn Tracks is available in both paperback and ebook formats 😀

When he reached the baobab tree, the unicorn looked around in confusion. The trance of the moonstone seemed to break with the humans closing in on him. He sniffed the horns around him, squealing and pawing the ground in distress. Three of the riders threw their ropes, catching him around the neck. As he struggled to back away, others advanced. Men taunted the stallion with their whips, making him kick and try to rear. When his feet lifted, they threw more ropes, circling the nooses around his powerful feet. As a group, they wrestled the unicorn to the ground, throwing themselves on top of him the moment his knees touched the grass.

Even with the weight of six on his back, and men all around holding ropes anchoring him to the ground, the stallion kept fighting. His eyes rolled back in his head, his legs thrashed and I could hear his screams from the cliff. I’d never heard a unicorn make a sound before, and hearing it now sent a chill through my entire body. His screams were different than a horse, higher in pitch, with a vibrating tremor that made him sound almost like a singer at the crescendo of a performance.

The leader of the group advanced on the now subdued unicorn, holding what looked like a handsaw. The stallion tried frantically to spear the man with his horn, but three of the followers held the animal’s head in place. Still he tried, snorting and staring his captor in the eye, silver-tipped horn poised like a sword toward the leader’s heart.

Kill him, I found myself praying. Fight them. Kill him and this will all be over.

The saw began to tremble in the man’s hand as he swiped again and again across the base of the stallion’s horn. Fragments the size of fingernail clippings covered the earth like snow. Beside me, I felt Kara start to shake. Her whole frame quivered with silent sobs. The horn fell to the ground and all at once, the stallion quit struggling. The men climbed off him and loosened their hold on the ropes that bound him.

The group’s leader reached for one of the ropes around the unicorn’s neck. He turned and the stallion followed him, meek as an old broodmare. His eyes seemed to blink back a heavy sadness, the only echo of his proud battle song. 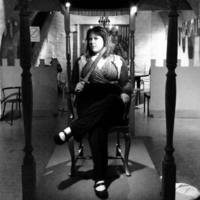 Originally from Chicago, Julia Ember now resides in Sunny Scotland where she learned to enjoy both haggis and black pudding. She spends her days working as a professional Book Nerd for a large book wholesaler, and her nights writing YA Romantic Fantasy novels. She also spends an inordinate amount of time managing her growing city-based menagerie of pets with Harry Potter themed names.

A world traveller since childhood, Julia has now visited over 60 countries. Her travels inspire the fictional worlds she writes about and she populates those worlds with magic and monsters.

Yes, there is a giveaway! If you are an awesome resident of the US, UK or the European Union, you are more than welcome to join this giveaway! Or if you have someone in any of those areas who could pick the prize for you, haha!

One lucky winner will take home a SIGNED paperback of Unicorn Tracks + swag!

To join this giveaway, all you have to do is click on this link and good luck: GIVEAWAY!

That’s it, thanks so much for reading! Are you excited about Unicorn Tracks??

ps: this was my first post in which I handmade all my HTML. I FEEL SO PROUD TO SEE EVERYTHING CUTE AND WORKING!