Hello, good Friday to you! You made it through another week, congrats ❤

Today is TOP 3 Friday and I have chosen my top fairy-tale retellings!

At Ever After High, an enchanting boarding school, the children of fairytale legends prepare themselves to fulfill their destinies as the next generation of Snow Whites, Prince Charmings and Evil Queens…whether they want to or not. Each year on Legacy Day, students sign the Storybook of Legends to seal their scripted fates. For generations, the Village of Book End has whispered that refusing to sign means The End-both for a story and for a life.

As the daughter of the Evil Queen, Raven Queen’s destiny is to follow in her mother’s wicked footsteps, but evil is so not Raven’s style. She’s starting to wonder, what if she rewrote her own story? The royal Apple White, daughter of the Fairest of Them All, has a happy ever after planned for herself, but it depends upon Raven feeding her a poison apple in their future.

What if Raven doesn’t sign the Storybook of Legends? It could mean a happily never after for them both.

Judge me, but I loved Hale’s book versions of the episodes! I have watched them all on Youtube and Netflix until season three – I have some catching up to do, haha! Those books were magical for me and helped me understand better the series characters and their motives. I loved Raven and Apple’s relationship even more in the book and I’m shameless to say that I ship them together. I ship a lot of different couples in this series, it’s bizarre. If you have the time, do read this series! You won’t regret it ;D 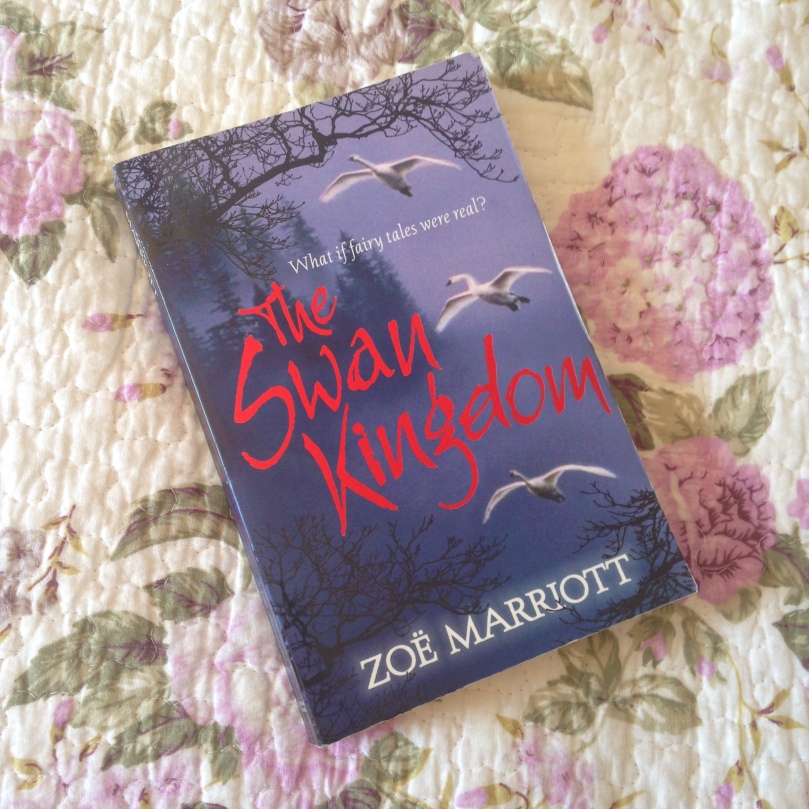 Shadows have fallen across the beautiful and lush Kingdom. The queen was attacked by an unnatural beast, and the healing skills of her daughter, Alexandra, cannot save her. Too soon the widowed king is spellbound by a frightening stranger – a woman whose eyes reflect no light. In a terrifying moment, all Alexandra knows disappears, including her beloved brothers, leaving her banished to a barren land unlike her own.

Alexandra has more gifts than even she realizes as she is confronted with magic, murder, and the strongest of evil forces. She is unflinchly brave and clever as she struggles to reclaim what she knows is rightfully hers.

This new voice in fantasy weaves a tale rich in visual detail, peppered with a formidable destructive force, and sweetened with familial and romantic love.

This was my first fairy-tale retelling ever and one of the first full novels that I have read in English. Obviously, very special ❤ Unfortunately, I can’t recall most of the story nowadays, a re-read is much needed. What I can say is that it’s based on the story of the princess with twelve brothers transformed into swans and I loved how Zoë did this! ❤ 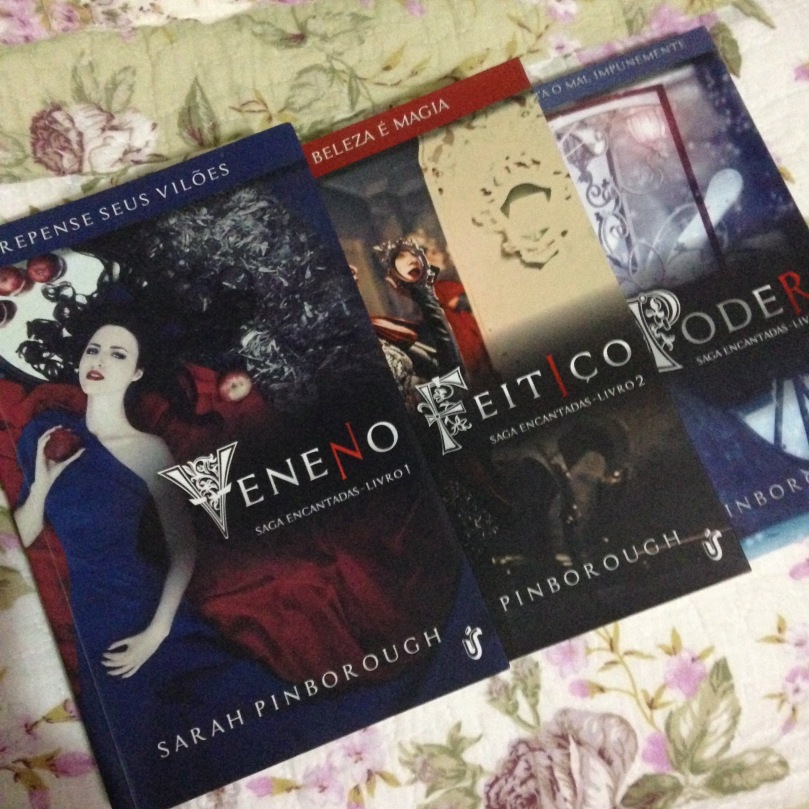 Goodreads’ blurb for the first book:

Take a wicked queen, a handsome prince, a beautiful princess and a poisoned apple… and now read the true story of Snow White, told the way it always should have been…

I know, so helpful, right? Well, along the way, Sarah re-tells us the stories of Snow White, Cinderella, Beauty and the Beast, Sleeping Beauty and some more. Those books awaken my love for fairy-tales gone bad/wrong and were a turning point on my literary tastes. THANKS, SARAH!! ❤

In February, I’ll read A Court of Thorns and Roses. Let’s see if there will be another edition of this TOP 3 along the year, haha!

That’s it, thanks for reading ❤ Do you like fairy-tale retellings?